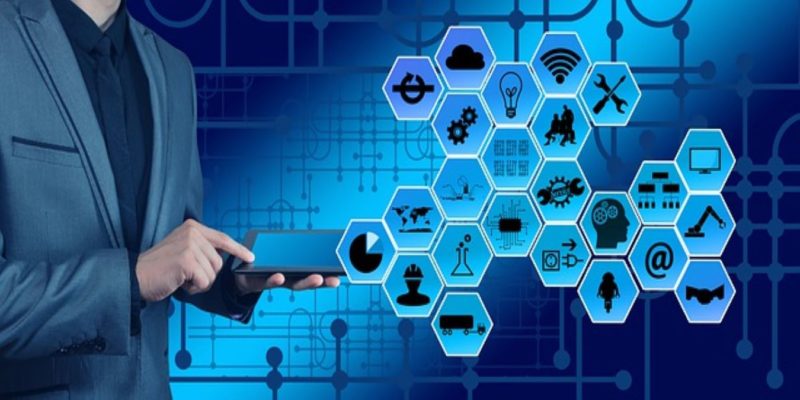 Canada’s tech sector grew by tens of thousands of workers last year as employers filled positions requiring, among other things, skills in the scorching hot Internet of Things (IoT) segment.

CompTIA, a global trade association focused on the technology sector, notes in a recent report that more than 61,000 new workers were added to the tech segment south of the US border in 2018.

In its Cyberprovinces 2019 study, CompTIA shows that net tech employment in the Great White North grew to a tally of around 1.66 million workers by the time 2018 gave way to 2019. This represents an increase of 3.8 percent year-over-year. Meanwhile, average tech wages last year were CAD 78,070 – 51 percent higher than the average private sector wage of CAD 51.794.

As a whole, the outlook for employment growth going forward looks pretty good, according to the report. Consider that while there were more than 61,000 tech workers hired last year, Canadian employers actually posted job openings for approximately 116,000 tech jobs in 2018. So there are still positions that need to be filled by qualified workers in the tech space.

“We continue to see strong expansion of the tech industry across Canada, with year-over-year job gains in eight of 10 provinces, wages rising and the number of technology businesses growing,” says Gordon Pelosse, head of support delivery US Central and Canada country manager for HPE Pointnext and chairman of the CompTIA Board of Directors, in a statement.

“This presents an outstanding opportunity for job seekers looking to join our industry as the demand for tech talent continues to grow.”

Among other things, the report identifies numerous tech jobs that are poised to experience double-digit growth from 2018 to 2026. These include the following:

By comparison, Canada’s overall base of employment is projected to increase by nearly 10 percent during the same period.

Meanwhile, the trade organization recently said that IoT is the emerging technology that offers the most immediate opportunities to generate new business and revenues. CompTIA’s Emerging Technology Community reports that IoT comes in at number one on its second annual Top 10 Emerging Technologies. The community’s Top 10 list in 2018 also put IoT in the top spot.

The other entries on the 2019 list include, in order, the following:

There are estimated 70,189 tech business establishments – companies with payroll – across Canada. Nearly two-thirds of these firms are located in Ontario and Quebec.

Al Nasturzio, CompTIA’s business development manager for Canada, said in a statement that the trade organization has seen a 30% growth in its training and certification in the country up to this point in 2019.

“It’s … a positive development for employers seeking tech professionals, because it signals that these individuals are strongly committed to growing their technology and business skills through certifications, whether they’re looking to advance in their current career or to join the workforce for the first time,” he said.