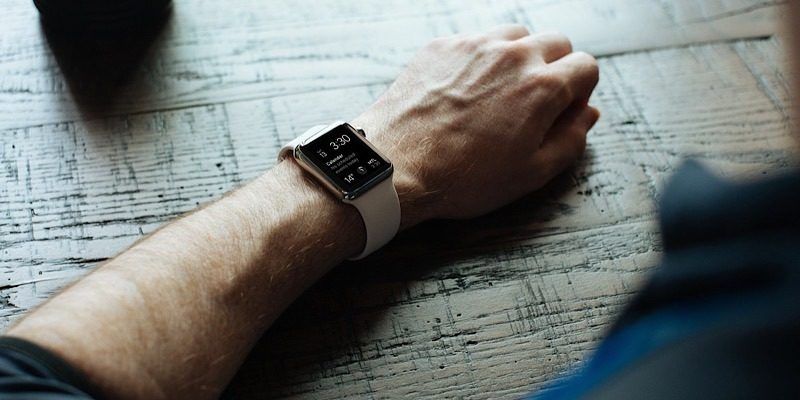 The Apple Watch is on everyone’s list of the best smartwatches. But as popular as it is, it still has its difficulties. It’s been plagued by battery issues for some time, and now that’s finally catching up to the company. A class action lawsuit has been filed against Apple because the batteries swell and fall off the Apple Watch.

Maybe it’s just that Apple has a hard time with batteries, as they have been plagued with battery issues on the iPhone as well. With the Apple Watch, however, the battery issue has become dangerous.

Safety hazards are caused by the batteries in the Apple Watch swelling up, and then popping off. Sometimes they break the watch face as well.

Last year Apple offered free repairs for their smartwatch, specifically the Apple Watch 2 model. The batteries had a problem expanding. However, the class action lawsuit that was filed covers all generations of the Apple Watch.

A group of New Jersey residents filed the class action lawsuit claiming that the batteries swell up and fall off, sometimes breaking the screen. It has led to cuts and burns for the users. They make the claim in the lawsuit that Apple knew about these defects in the lithium-ion batteries or other components but continued to sell the Apple Watch.

They are also charging Apple with breach of warranty and that these issues with the Apple Watch happen without any action on the part of the user. They claim authorized Apple service centers refuse to repair the watches for free and charge users a $229 out-of-warranty fee.

The firm that filed the lawsuit is the same one that failed with a similar lawsuit in California last year. The judge threw the case out for lack of details of what caused the issues. They believe that this time they know what the issue is.

Perhaps the lawsuit will have more success now that they believe they know what the issue is. However, it doesn’t seem to be that widespread of a problem. If the lawsuit is effective this time, it’s unknown what kind of punishment they are seeking.

It doesn’t seem like it would affect the company too much, though, with as big as they are and with the amount of lawsuits they cover on a regular basis. Perhaps it will at least cause them to make changes to the Apple Watch in the future.

Do you have an Apple Watch? Have you experienced battery issues like those described? Add your personal experience to the comments section below.