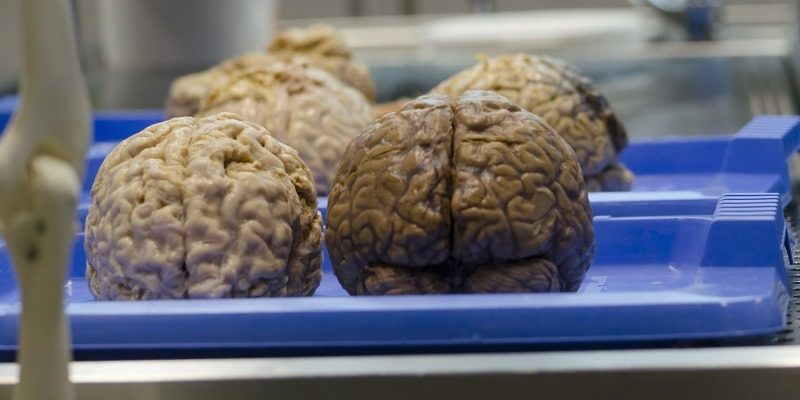 For a while we’ve been reporting on 5G and how it sets the stepping stones for a larger world of smart devices. With its low latency and large download bandwidth, it’s the perfect tool for developers to create faster, higher-quality IoT products.

If you’ve wondered if there is any proof that 5G is the way of the future, you need to look no further than a recent operation performed in China. A brain operation was successfully carried out by a surgeon who controlled his tools over a 5G connection.

This is major proof that, once 5G becomes a mainstream tool, the world of IoT will blossom in ways that is impossible with current technology!

How Did the Operation Take Place?

The operation was performed by Dr. Ling Zhipei, who managed to place a neurostimulator into the brain of an Alzheimers patient over a 5G connection. While the patient was resting in a Beijing Hospital, Dr. Zhipei was performing his operation 3,000 km away on an island.

The operation was a tricky one — the full procedure took three hours to complete — but once it had been successfully carried out, the patient reported that he felt much better.

Dr. Zhipei was very impressed with how the tools felt as he performed it. “You barely feel that the patient is 3,000 kilometers away,” he said, commenting on the low latency that 5G provides. Due to its speed, he could perform actions 3,000 km away and see the results immediately carried out on the patient. It was almost as if he was there in person!

Why Was 4G Not Good Enough?

While this surgery did use a 5G connection, why does this prove that 5G specifically is the future? Couldn’t it have been done over a regular 4G connection? We can stream movies over that, so why not a surgery?

The major problem with 4G technology is its latency. This is the delay between the doctor performing an action on one end, and seeing his action carried out on the other end. The higher the latency, the more “lag” the doctor would have felt as he moved his instruments.

With 5G’s low latency, the doctor felt very little delay between his movements and the instruments copying his motions 3,000 km away. This is key in brain surgery where the slightest slip can cause disaster!

5G also provides a higher bandwidth rate, which in turn gives better quality video. This is vital for brain surgery, as the doctor needed to know where, exactly, he was pointing his instruments. The higher the clarity, the more confident he can be in his actions.

There’s a lot of speculation that can be done with this impressive, real-world demonstration of 5G IoT technology. However, even if we just concern ourselves with this 5G surgical tool, we can see some major strides in the future of medical care.

If someone from one country needed an expert from another, they wouldn’t need to fly to the doctor’s country to get the help they need. Using a 5G surgical device, they could simply check in at their local hospital and let someone thousands of miles away carry out the procedure as if they were right there in the theater.

What’s more, this technology would allow battlefield medics to perform their job away from danger. They can undertake lifesaving operations from the comfort of their home base without risk of being attacked while they operate.

5G has always been heralded as the “next wave of IoT,” and if this operation is anything to go base it on, the future looks very promising. As 5G rolls out to the public, we’ll very likely see more major developments like this spring up in all kinds of niches.

Do you think this proves 5G is the future of IoT? Or is this just a one-off case? Let us know below.