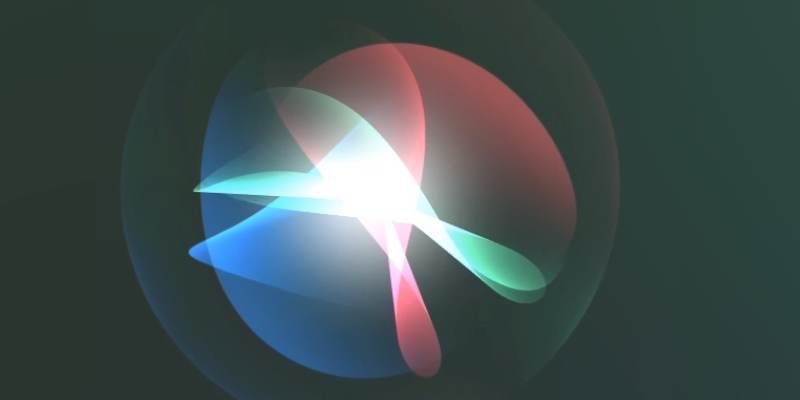 Depending on the vacuum, they use cameras or various other sensors to avoid running into obstacles or plunging down the stairs. That’s just the start, though. Newer robot vacuums use artificial intelligence to vacuum your room as you would, meaning they won’t go over the same part of the carpet over and over again.

Email has been around so long you might not think of it as a use case for artificial intelligence. The fact that your inbox isn’t entirely full of spam says otherwise. Spam filtering isn’t the only AI-powered aspect of email, either.

More and more email apps and services are beginning to add smart compose features. This is artificial intelligence going over previously sent emails and understanding how you speak in order to help you send email faster.

This is likely one you were probably already aware of since Siri and Alexa are often referred to as AI assistants. These make heavy use of artificial intelligence and machine learning to help you out, from understanding what you’re saying in the first case to inferring the proper context.

As you use them, they’ll learn more about how you use them. If you’ve ever spoken instructions to Siri and watched as it added a word, then replaced it with the word you actually said, this is artificial intelligence understanding the accent with which you speak.

Browsing through your photos in iCloud Photo Library or Google Photos, you’ll notice various categories. These can include pets, landscapes, and even different people based on their faces. Artificial intelligence running behind the scenes powers all of this.

It’s pretty clear that a vehicle driving itself is going to need some sort of artificial intelligence powering it. These vehicles use machine learning and massive data sets to recognize the world around them, with a little help from us. Why do you think that so many CAPTCHAs on the web have you clicking on Stop signs and traffic lights?